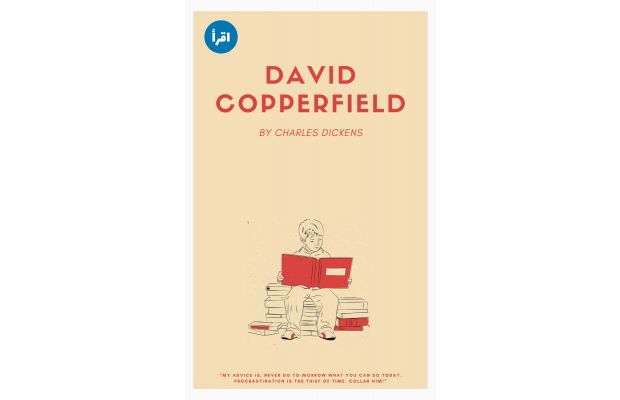 Skip to the beginning of the images gallery
تفاصيل
الوصف
David Copperfield is the story of a young man's adventures on his journey from an unhappy and impoverished childhood to the discovery of his vocation as a successful novelist. Among the gloriously vivid cast of characters he encounters are his tyrannical stepfather, Mr Murdstone; his brilliant, but ultimately unworthy school-friend James Steerforth; his formidable aunt, Betsey Trotwood; the eternally humble, yet treacherous Uriah Heep; frivolous, enchanting Dora Spenlow; and the magnificently impecunious Wilkins Micawber, one of literature's great comic creations. In David Copperfield - the novel he described as his 'favourite child' - Dickens drew revealingly on his own experiences to create one of the most exuberant and enduringly popular works, filled with tragedy and comedy in equal measure. This edition uses the text of the first volume publication of 1850, and includes updated suggestions for further reading, original illustrations by 'Phiz', a revised chronology and expanded notes. In his new introduction, Jeremy Tambling discusses the novel's autobiographical elements, and its central themes of memory and identity.
تفاصيل
وصف الكتاب
المراجعات